When I drove the 72 home I knew it needed new u-joints, but I didn’t know how bad they were! I’m honestly surprised the front u-joint didn’t completely separate! It had worn through the cup and had started damaging the yoke. Luckily I had a spare!

The output seal on the transmission leaks so I replaced that while I was in there. 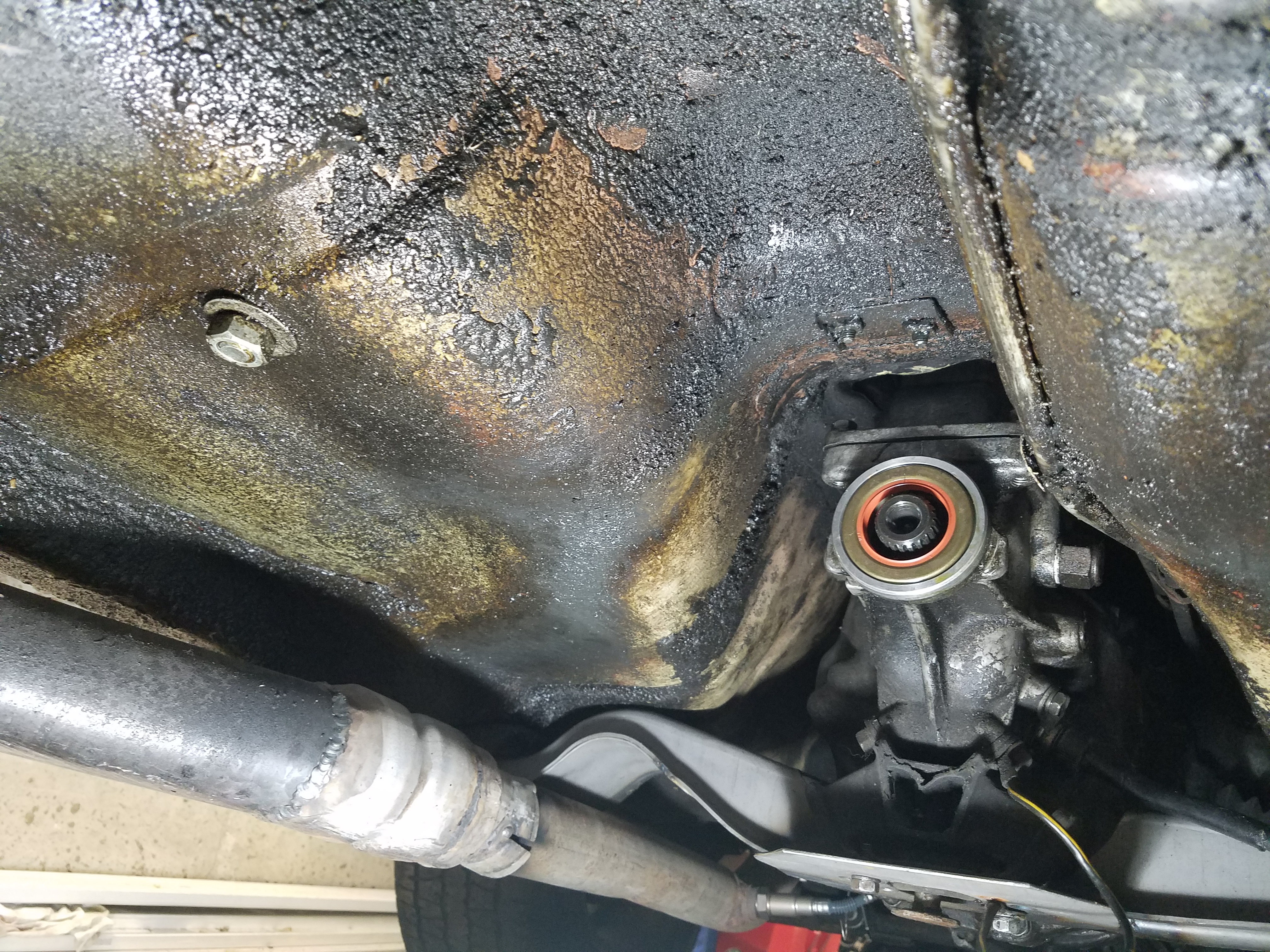 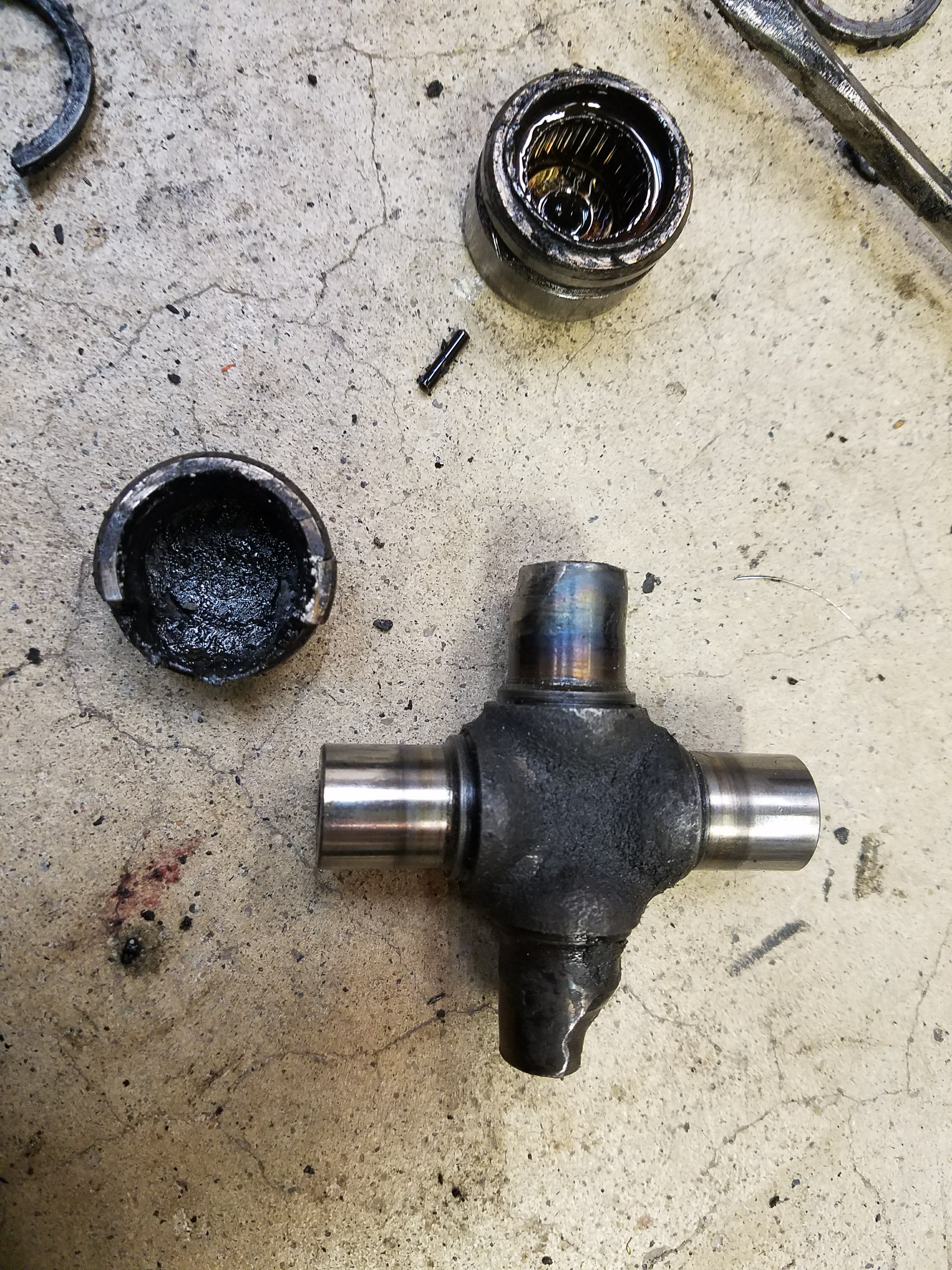 I don’t think I’ve ever seen a ujoint worn that badly! You can see the cup on the left is worn through! 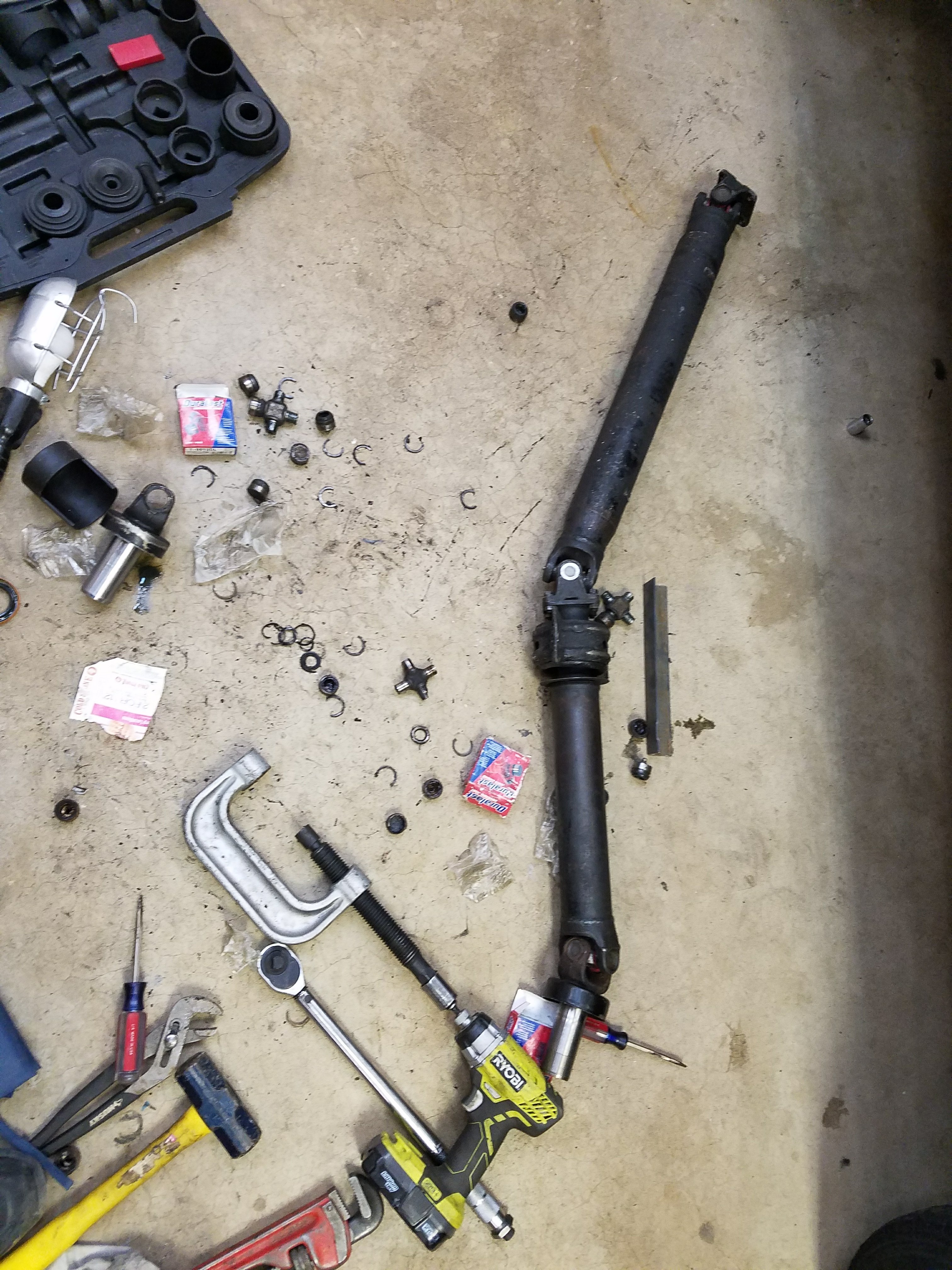 Next up will be pulling the front end back apart so I can replace the crankshaft seal. I damaged it while I was designing the trigger wheel kit and didn’t even think to replace it while it was all apart. Now it spins oil all over the engine bay. Sigh. Live and learn!